Ten Myths about Israel: A Book Review “Historical disinformation, even of the most recent past, can do tremendous harm,” Israeli historian and University of Exeter professor Ilan Pappé writes in his latest book, Ten Myths About Israel, published by Verso... 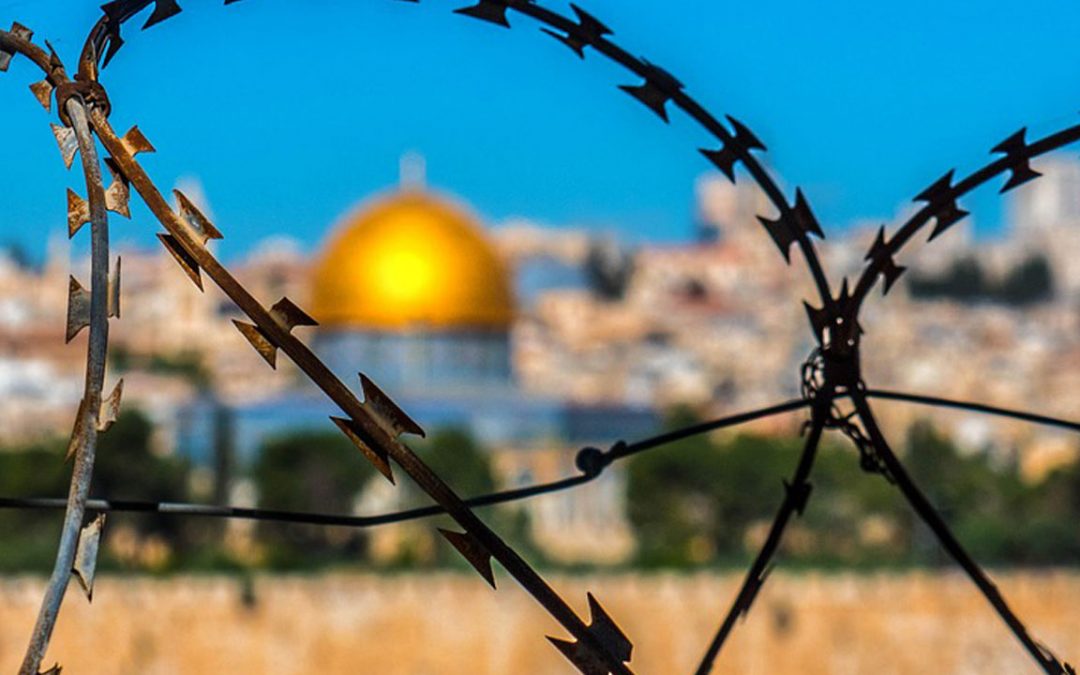 Both claims of antisemitism and equal rights of non-Jewish Palestinian families were topics in the Duke University student newspaper, The Chronicle, late this past year. A mid-November Letter to the Editor sparked discussion of the intentions of student-led groups on...
« Older Entries