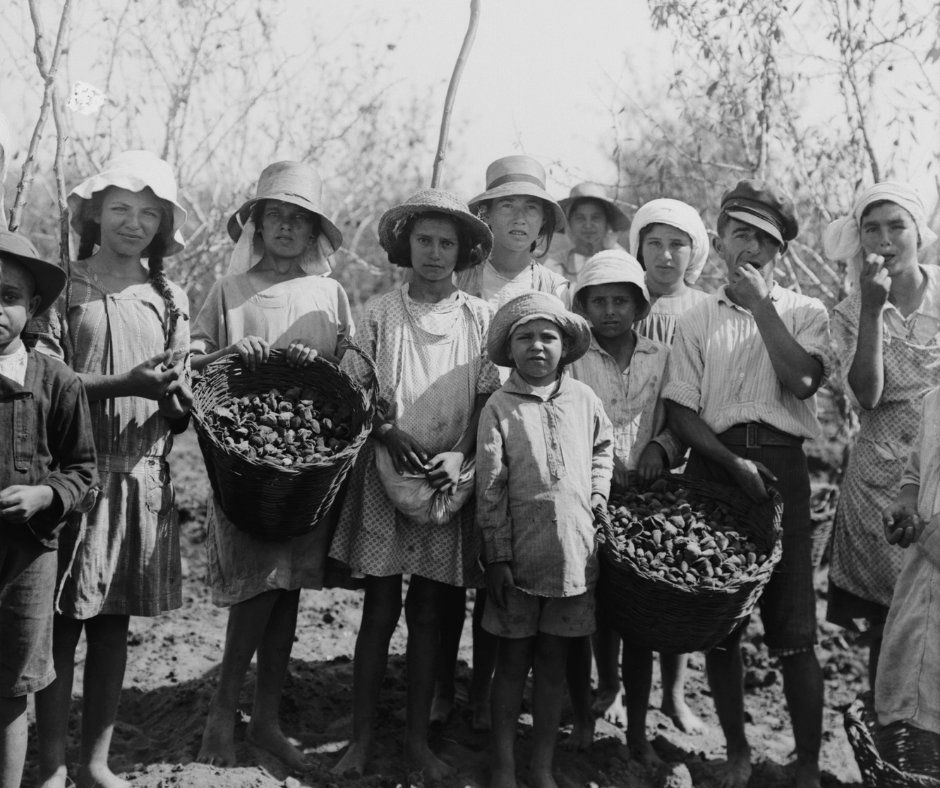 In his book, In the Realm of Hungry Ghosts: Close Encounters with Addiction, Dr.Gabor Maté writes that “no society can understand itself without looking at its shadow side.”

Hungarian-Canadian physician Gabor Maté is a Holocaust survivor, addiction expert, speake,r and author. Many members of his family perished in Nazi death camps, and he has written extensively about the events. He also has spoken about Israel’s pursuit of peace and how it sometimes seems to not align with actions of war. He is very familiar with the “shadow side” of society. So, when it comes to Israel, his opinions are especially pertinent.

How Was It Possible?

Maté, in a 2014 Toronto Star opinions piece article, describes how “the beautiful dream of Israel has become a nightmare.” He compares the situation in Israel to his experience with the Holocaust. Maté writes, that “as a Jewish youngster growing up in Budapest, an infant survivor of the Nazi genocide, I was for years haunted by a question resounding in my brain with such force that sometimes my head would spin: ‘How was it possible? How could the world have let such horrors happen?’ It was a naïve question, that of a child. I know better now: such is reality.”

Those same questions – “How could the world let such horrors happen?” and “How was it possible?” – could apply to the Israel-Palestine conflict, where the culmination of the 1948 War only left years of terror and conflict in The Holy Land.

Policies Not Compatible with Peace

Reality can be painful. Maté goes on to say in the Toronto Star op-ed that no matter where in the world violence occurs, he has observed how typically “humanity stands by either complicitly or unconsciously or helplessly.” He speaks of Gaza today, where he has observed people “justifying the bombing of hospitals, the annihilation of families at dinner, the killing of pre-adolescents playing soccer on a beach.”

Maté acknowledges that Israel wants peace, but also insists that there is something more to it. “As veteran Israeli journalist Gideon Levy has pointed out,” Maté writes, “[Israel] does not want a just peace. Occupation and creeping annexation, an inhumane blockade, the destruction of olive groves, the arbitrary imprisonment of thousands, torture, daily humiliation of civilians, house demolitions: these are not policies compatible with any desire for a just peace.”

A Conversation with Russell Brand

In May 2021, Maté shared his heartfelt feelings with actor Russell Brand about Israel and Palestine. Brand described the conversation with Maté as, “the most beautiful and powerful testimony on this subject I’ve ever heard.”

Brand is well-known for and outspoken about his struggles with addiction. So, perhaps he more than anyone can understand Maté’ – who has conducted not only research on addiction but also on child development and trauma – when he talks about how terror affects the body.

“When we have been prevented from learning how to say no, our bodies may end up saying it for us,” Maté writes in When the Body Says No: The Cost of Hidden Stress. Stress on the body is not only something that those dealing with addiction struggle with, but anyone that has been through any events relating to war.

The Israel-Palestine conflict has left survivors and victims on both sides – many of whom that deal with trauma today. Recently, Israel’s 2014 Operation Protective Edge in Gaza caused the death of 2131 Palestinians, with 1473 identified as civilians, including 501 children according to the United Nations Office for the Coordination of Humanitarian Affairs (OHCA). The OHCA reported that 373,000 children dealt with the effects in their bodies that Maté studies. They showed “symptoms of increased distress, including bed wetting, clinging to parents, and nightmares” as a result of Operation Protective Edge.”

A Gateway to Healing

“From someone with deep connections to the history of this situation,” Maté says he understands “the warmth that Jews have for Israel; I used to be in that same camp. I can understand, after the horrors of the Nazi genocide, how we desperately want some protection. I can understand all that. But none of the excuses what we are doing…there are no two sides…in terms of power and control and its pretty straightforward. There was a land with a people living there and other people wanted it, they took it over, and they continue to take it over, and they continue to discriminate against, oppress and dispose that other people.”

In his TEDx talk, “The Power of Addiction and the Addiction of Power” Maté explores how addictions can be both chemical dependencies but also to things like power. This research is relevant because the Israel-Palestine conflict is surely a struggle of power – where one group of people has too much and the other has very little. In his documentary, The Wisdom of Trauma, Maté explores how acknowledging and sharing our deepest pain can create a gateway to healing. History teaches us that it is wrong to mistreat any group of people – and the Israel-Palestine Conflict is one that requires healing on both sides.

Gabor Maté’s research on trauma and pain has created his unique perspective. Living in a family of holocaust survivors has helped him draw balance and empathy when observing the events of the Israel-Palestine conflict.

To learn more about the Israel-Palestine conflict and how you can promote peace,
visit the Promised Land Museum
and download our exhibitor’s guide to learn how to host a free exhibit.