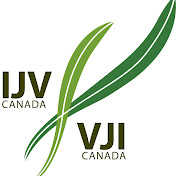 In response to an article praising the adoption by the Ontario Legislature of the International Holocaust Remembrance Alliance Working Definition of Antisemitism, Sheryl Nestel eloquently describes how it is wrong to equate justifiable criticism of Israel with anti-Semitism.

The topic was also debated in The Star. The Toronto Star has long been Canada’s largest daily newspaper.