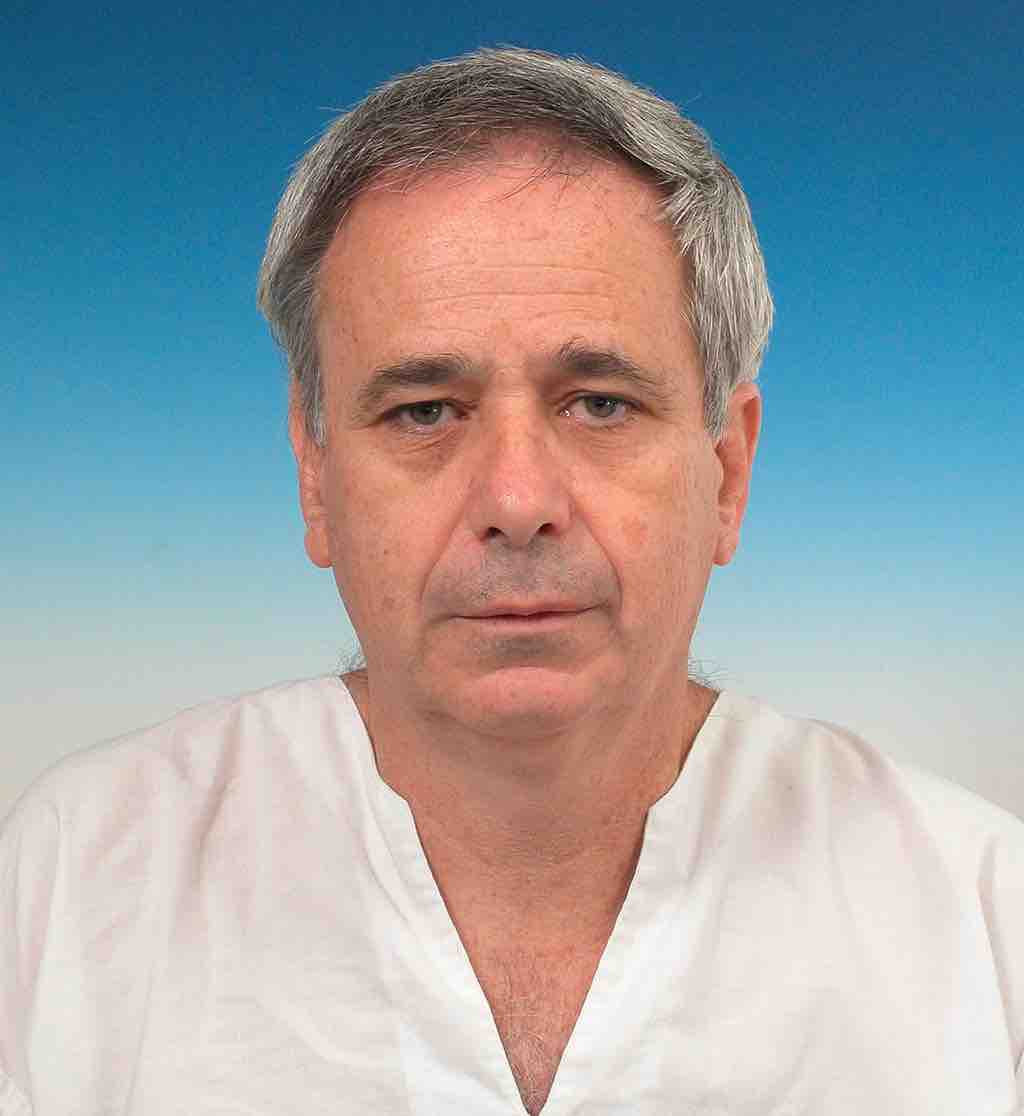 Pappe’s other books include of The Ethnic Cleansing of Palestine, The Modern Middle East, A History of Modern Palestine: One Land, Two Peoples, and Britain and the Arab-Israeli Conflict.

← Anti-Semitism and its history Something is amiss →