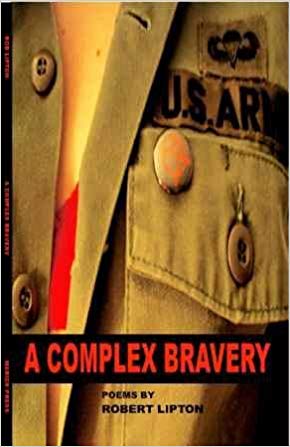 Richmond, California, poet Robert Lipton witnessed violence in both Middle East and in his hometown. The violences drives him to commit poetry.

His literary efforts and resistance activities are merged. He was in Israel and the West Bank with the International Solidarity Movement in 2002, during the Second Intifada. He considers himself an “anti-Zionist.”

Lipton contributed “Bearing Witness in the Promised Land” to the 2003 anthology “Live from Palestine.” The book also included contributions from Hanan Ashrawi, Edward Said and Rachel Corrie. His poem “Not Me in Nablus” is included in his 2006 collection “A Complex Bravery.”

Poetry and social activism have the power to “bring peace to dangerous places,” Lipton said. “I’ve seen things change. You have to have hope.”

Read more about Robert Lipton in The Jewish News of Northern California.